UGANDA RANKS THE BEST IN AFRICA FOR EXPATRIATES

Home » UGANDA RANKS THE BEST IN AFRICA FOR EXPATRIATES 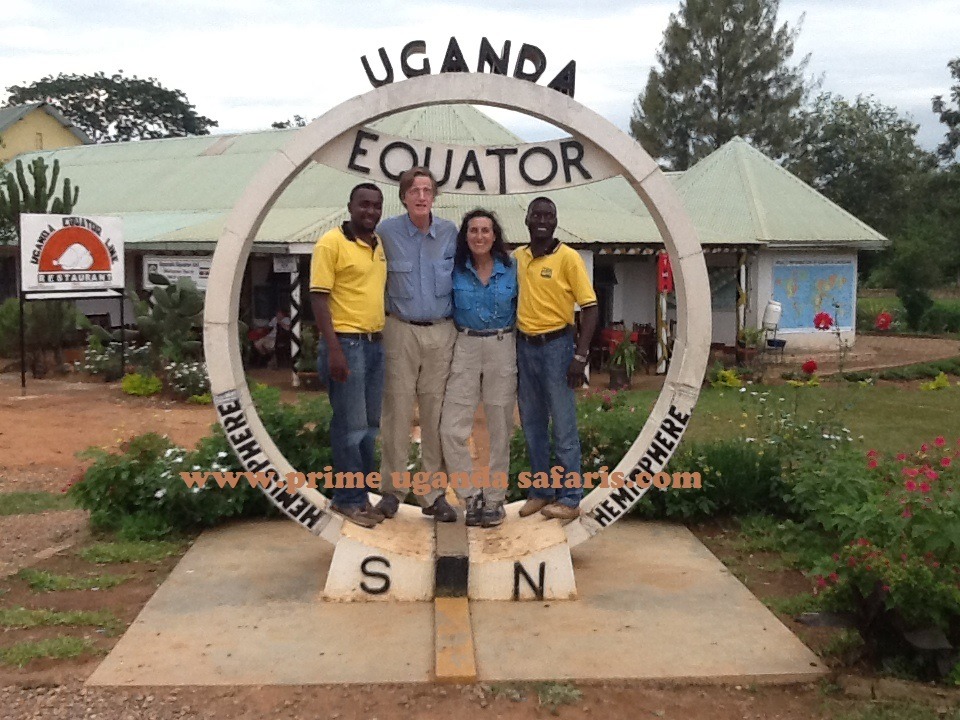 The 2016 survey which featured the best and the worst place for expatriates has eventually released the results and the destination Uganda takes the lead among the attractive places for these people.

Listed in the 25th position on a world scale, Uganda is the best on the continent of Africa and surprisingly the second attractive African Country – Kenya sits at 46th position in the world.

The ranking which is based on a range of aspects that include among others; learning of the local language, the family life and the ease of settling in a given country, found Uganda featuring positively in all these aspects. Uganda has over the years pulled a range of expatriates to work on national development projects like construction, hospitality sector among others while others work with International Organizations and Diplomatic missions.

The countries of Egypt, Nigeria and Tanzania were listed among the ten (10) last countries in the performance and according to survey Nigeria alone ranked number last on the quality of life.

The destination Uganda is naturally endowed with a range of wildlife including the critically endangered Mountain Gorillas – the foundation for gorilla trekking safaris in Uganda, the Big five including tree climbing lions of Ishasha, the towering mountain landscapes like the Africa’s third highest Rwenzori Mountain with glacial peaks, Rift valley, dense forests and vast water bodies like Victoria Lake and River Nile.

Uganda is also endowed with 1057 species of birds which makes the birding safaris in Uganda very remarkable and memorable. Besides nature, the people in Uganda are very friendly and hospitable which makes the expatriates to easily mix and accepted in the society.

Kampala is one of the safest cities in Africa and the night life is so amazing. The night clubs, the Casinos, the Jazz bands among other entertainment centers are very amazing to explore. The city features a range of restaurants serving a range of  dishes including; African contemporary, Belgian, Chinese, Continental, Eritrean, Ethiopian, Fusion, German, Greek Tarvena, Indian, Iranian, Italian, Japanese, Korean, Mexican, Middle-Eastern, Nigerian, Sea food, Thai and Turkish among others.

All these combine to make the life of expatriates exciting in Uganda.