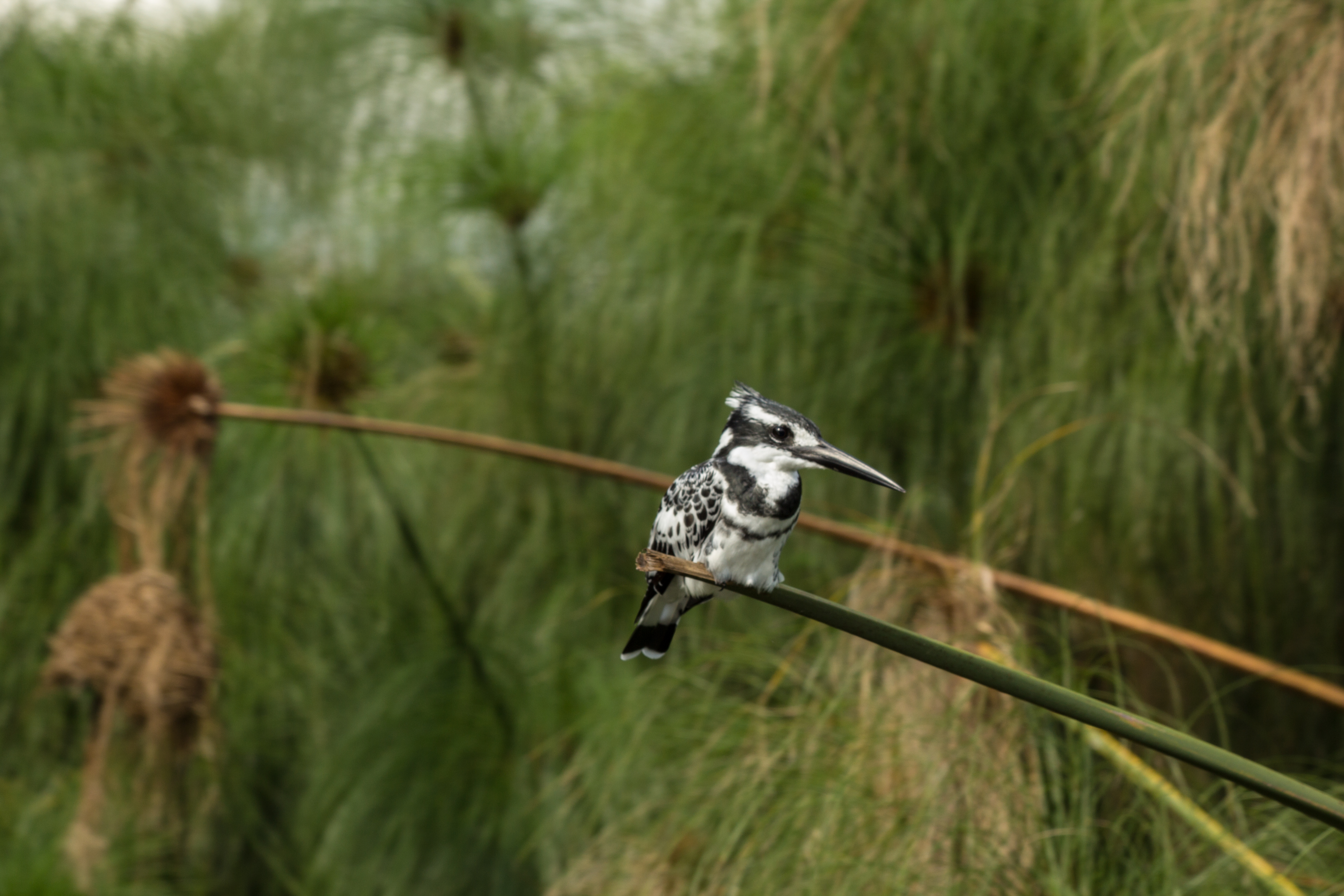 The destination Uganda of recent mesmerized the bird watching enthusiasts at the famous British Birding Fair that was conducted in Egleton, Rutland, in the English Midlands leaving them with nothing but a heated desire to take up birding safaris and tours to Uganda.

Uganda was honoured to be among the range of participants that gathered to showcase the famous bird watching safari products with the desire to invigorate new travel business.  With 10% of the total bird species in the world, Uganda became a center point for a range of bird enthusiasts that visited the stand – something that stakeholders believe that it might result into increased Uganda Safari tour arrivals.

The British Birding Fair is an annual three (3) day event that always attracts a range of serious birders world over but with the bigger draw being North America and Europe. The fair provides for business networking and birding talks and presentations stimulating both beginners and seasoned birders.

Uganda’s Team was represented by Kamageo which has been operating in support of Uganda Tourism Board and Uganda Tour Operators since its recruitment in May 2016 to market Uganda safaris and tours to the UK and Ireland.

The Fair which is conducted every year is dedicated to raising funds for a given cause. And this year’s initiative was inclined to raising funds in support of next generation of conservationists. The aim is to train and support young enthusiasts in areas where bird watching generates support for the conservation related projects. In particular, the African students are bound to receive financial support to assist in profiting conservation projects in their home countries.

The destination  boasts of 1057 species of birds which is 50% of the Africa’s species concentration. Bwindi Impenetrable National Park was ranked the number one birding spot in Africa while Murchison Falls National Park was ranked number nine by Africa bird Club. The  highly sought after bird species is Shoe bill Stork best explored along the Nile delta in Murchison and in Mabamba Swamp.