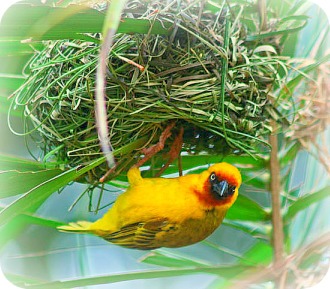 The Uganda Tourism Board (UTB) which is the main marketing body of the Uganda Safari tour products has launched  birding campaign aimed at enhancing birding safaris.

Noted to be the first of its kind in Africa, the African Birding Expo is looking forward to hosting over 100,000 foreign birders in the destination Uganda. At the launch of this campaign, the Chief Executive Director of Uganda Tourism Board Mr Stephen Asiimwe noted that since tourism has proved as the leading foreign exchange earner in the world, taping birding safari tours in Uganda would be among the key strategic points to benefit from this trend.

Considering the fact that Uganda shelters about 50% of the Africa’s bird species and 11% of the global species, the potential to develop birding to rank among best performing Uganda tour products indeed exists and efforts to tap it should be harnessed. Surprisingly, the destinations like North America and Europe together can not equate to Uganda in terms of bird count but they reap billion dollars from what they have.

It is from such background that the UTB along with other birding Associations were inspired to arrange the first ever birding expo in Uganda.  The expo will run from November 18th – 21st at the Entebbe Botanical Gardens.  The Birding expo is being organized with funding support (500 million Shillings) from World Bank.