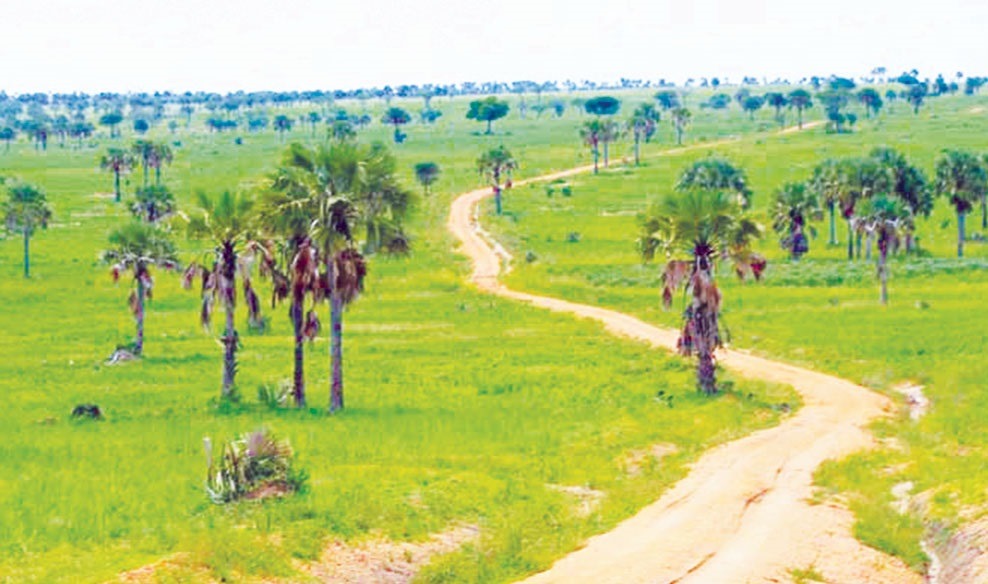 In the move to promote domestic tourism and increase domestic safaris to Uganda’s tourists’ attraction, Uganda tourism board – body responsible for marketing Uganda’s tourism attractions both locally and internationally is partnering with Private Tour and Travel-Companies based in Kampala but organizing safaris to Uganda‘s unique attraction distributed in different parts of Uganda to organize a marathon in Uganda’s safari destination Lake Mburo national Park.
The marathon will be held on July /19/2015 and will be the only of its kind organized in one of Uganda’s national parks and its aimed at raising funds which will be used to conserve the natural environment which is the most vital natural feature supporting the survival of unique wildlife species attracting many safaris to Uganda. Part of the funds will be distributed to the local communities as way of giving back to them for the good work they are playing to co-work with the park management to protect and conserve the park’s natural environment with its unique wildlife species.
As noted by Francis Mugoga-, organizing Marathons is indeed another means in which Uganda’s tourism can make tourism a main source of revenue and in the same way popularizing the unique tourism attractions spread in different parts of Uganda –the pearl of Africa.
The event which is anticipated to attract all kind of people from different corners in Uganda and East Africa is planned to be an annual event and this will help to increase safaris to Uganda’s different tourists’ attractions.
Due to the fact that we have to promote Uganda as number one tourism destination, I hearten all Ugandans and non-Ugandans to come in big numbers for this historical event because it is going to be one of the memorable events. Just to inform all participants, Lake Mburo is compact gem in Uganda with elusive wildlife species such as elands, waterbucks, Zebras, hippos, and even unique bird species.
The marathon will combine the most impressing tourists activities such as game drives-which gives an account of different wildlife, boat cruise, nature walks, lake and it will also offer taste of delicious foods and people from all over the world.
Visitors on Uganda safari to Lake Mburo on that day will also have an opportunity to head to Queen Elizabeth National park for Life time experience of game drive as well as adventurous launch cruises on Kazinga channel among other interesting activities.
Uganda Safaris/Uganda Safari News
Prime Uganda Safaris and Tours Ltd