The British actor of Ugandan origin Daniel Kaluuya has gotten a super mega breakthrough in his career. The 28-year-old actor recently fascinated Ugandans when he showed up at the 2018 superhero film premiere dressed in a kanzu.

Daniel Kaluuya is a Ugandan descent raised in Britain. He two parents are originally Ugandans. Since childhood, Kaluuya had passion for acting. He wrote his first play at the age of nine. As a teenager, he joined the gritty British teens drama skins as a staff writer. From then he gained strength, momentum and courage to join the world.  He has been part of a number of sci-fi series but Get Out has been his first leading role in a major feature film. 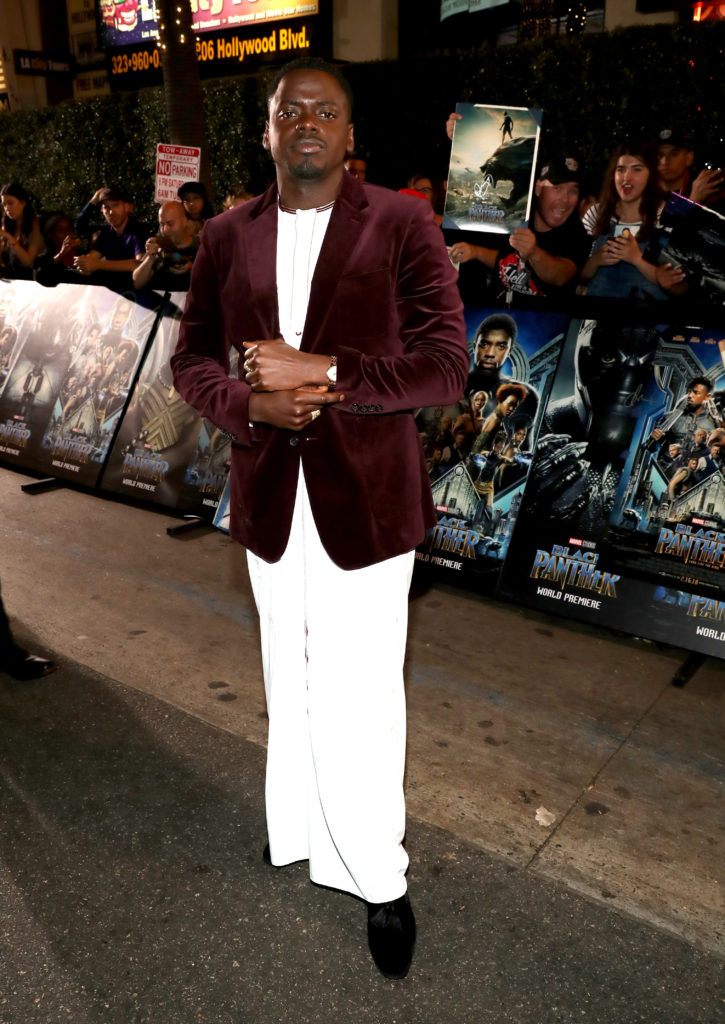 Actor Daniel Kaluuya at the Los Angeles World Premiere stunning in a Kanzu.

In fact, most tourists always buy themselves Kanzu’s or Gomesi’s as they travel back to their countries. These attires are always used on cultural events such as introduction ceremonies, royal events etc. These attires in the Buganda kingdom are great contributors to the tourism sector in Uganda.

Ugandans in the diaspora are encouraged to be cultural and local tourism advocators for their country. This helps to increase the number of people who always visit the country.

The black panther film was premiered in Los Angeles on the 29th of January and will be released in the US next month on the 16th. Kaluuya is British actor is a writer who has been greatly recognized worldwide and he has earned a number of accolades. He has received the BAFTA Award, Golden Globe Award for best Actor, SAG Award and also the Oscar Award nomination among others.

As he establishes his grounds, he is having a tight competition of big film Hollywood stars like Denzel Washington among others.