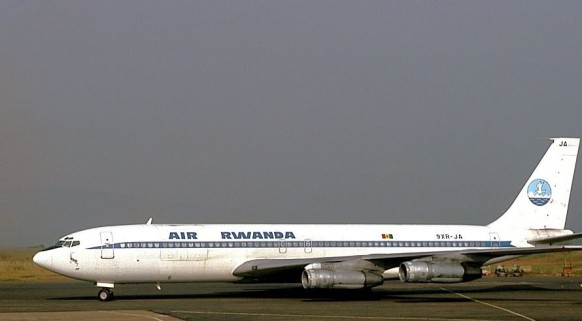 The Rwanda safari destination is destined for touching the sky when the efforts of upgrading Kamembe Airport in the western province materialize. The sum of Rwf 5.1 billion has been already earmarked to facilitate the commencement of this exercise in November, 2014. This is targeting the expansion of the Airport runway from 1.5km to 2.2km in order to enable the big crafts carrying those coming for safaris in Rwanda to land and also to decongest the Airport which will in turn create conducive atmosphere for the Rwanda safari undertakers thus winning their first impression.
Tourism is seen as the main reason behind this upgrade in that the government of Rwanda is determined to making the up country tourist sites accessible. With consideration that Rwanda is a land locked country, it is very significant to enhance air travel so as to enable easy transfer of those planning safaris to Rwanda.
The sixth month Airport up grading project is to be executed by the China Road and Bridge Corporation Company which will resurface the runway, upgrade the taxi way, mark the apron and air field so as to make the airport attractive and secure. The Tunisian company STUDI in conjunction with Gasabo 3D Limited will supervise the project.
However, it can be noted that the same initiative will hamper the Rwanda‘s tourism industry in the short run since the Rwanda safari flights to the Airport will be temporarily halted with the beginning of November. This inconvenience is thought to be neutralized by high returns that are expected out of this project in the long run.
Uganda safaris/Uganda safari News
Prime Uganda safaris & Tours Ltd safari News.
By Siima simon peter