Virtual tourism on the rise in Uganda

Home » Virtual tourism on the rise in Uganda 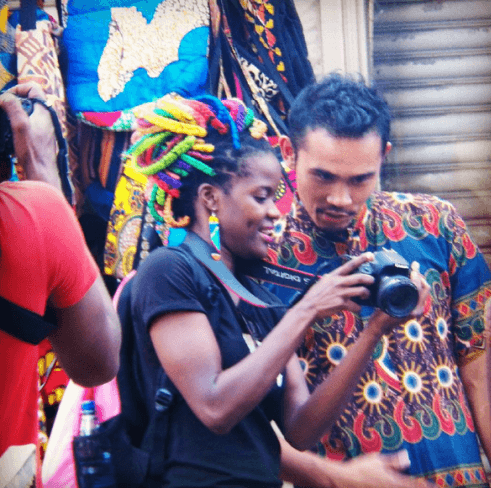 The Koikoiug is a new campaign that is ongoing with the intention of promoting Uganda safaris through pictures. The Koikoiug features an Instagrammers’ team that set out to a range of towns in Uganda to capture their respective sceneries.
The new initiative began the first endeavor of its operation in Kampala which is the capital of Uganda and the common starting point for the safaris in Uganda. The Koikoiug will visually bring out the best of Kampala and its exciting urban environment.
David Oguttu the brain behind the idea of the Koikoiug belongs to the Kafunda Kreative and notes that the new invention is an initial part of the great picture which is a campaign that aims at gathering one million photos in a range of ten (10) weeks in the process of creating a crowd sourced promotion about the destination Uganda by the Ugandans and for the Ugandans. This will in turn promote Uganda tours among the natives themselves.
The Koikoiug intends to undo the stereotyping about Uganda through uploading the pictures on Istagram and to Facebook creating a myriad of photos on line showcasing the true fondness of Uganda which can in turn test the perception held in the minds of the many including those that would have planned safaris to Uganda but deterred by their perception about the country.
The Kafunda Kreative is a creative professional’s fellowship that enables the members to learn from one another to grow the skills, collaborate and work with the emerging and existing brands to build relevant and effective brands, services and products both in Uganda and on global scale. The group encompasses the amateur and professional photographers along with photo enthusiasts and has managed to collect 550 photos.
The naming of the project Koikoiug is inspired by the word Koi koi which is a phrase that marks the beginning of a range traditional Uganda riddles that are highly considered as great aspect of informal education. This inspiration thus intends to enhance the knowledge about Uganda and create ground through which Ugandans can appreciate the beauty of their motherland.