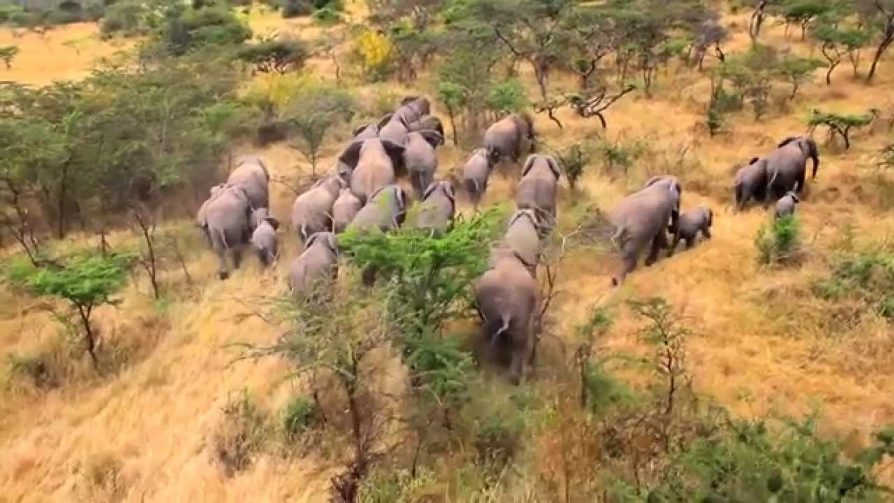 The Rwanda Safari tour undertakers to Akagera National Park have in the recent years doubled following the park’s take over by a non-profit Organisation called African Parks Limited. The Organisation which manages a range of ten (10) National Parks on the continent of Africa took over the management of Akagera in the year 2010 in conjunction with the government of Rwanda under the Public private partnership arrangement.

With the efforts to conserve and secure the park, the African Parks Limited has undertaken a range of initiatives including the re-introduction of seven (7) lions that have now multiplied to fifteen (15). This comes along with other increment in the wildlife populations. In fact, the Park’s Tourism and Marketing Manager Sarah Hall calls it a successful conservation story.

The accommodation facilities in the park have also furthered the guest stay. The lush Ruzizi Tented Camp to the south of the park along with the new Karenge bush Camp to the north of the park combined with other proprietors such as Akagera Game Lodge offer lasting overnight experience for travellers on Africa vacation safari holiday in Rwanda.

More interesting, the local people have really become part of the park which is considered very essential for sustainability. The aspects like revenue sharing scheme and the compensation in situation of human wildlife conflict has kept the community closely related to the park.  Akagera National Park also undertakes conservation education among school children and a range of 1,300 Children visit the park every year.

The Park now looks forward to re-introducing the black rhino which will bring together the African Big five and enhance on its vibrancy prompting many world travellers to add it on the list of what to explore while planning safaris to Rwanda.