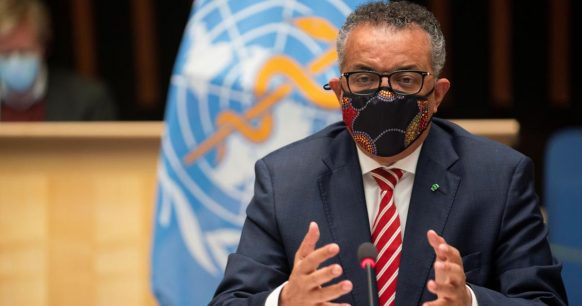 Despite the researcher’s argument that allowing the infection to spread in populations that are not vulnerable will help build up herd immunity, the World Health Organization (WHO) warned against suggestions that “herd immunity” approach might be a realistic strategy to stop the COVID-19 coronavirus pandemic, saying such an approach is “simply unethical”. Speaking to Tedros Adhanom Ghebreyesus, the WHO Director-General said “Herd immunity is achieved by protecting people from a virus, not by exposing them to it.” “Allowing a dangerous virus that we don’t fully understand to run free is simply unethical and it’s not an option.” This approach has never been used as a strategy for responding to an outbreak, putting this pandemic aside.

The Herd immunity approach occurs when the majority of a population becomes immune to disease through vaccinations or through the mass spread of disease. Speaking to Tedros Adhanom Ghebreyesus, he said that health officials are aiming to achieve “herd immunity” via vaccination. The percentage of a population who need be to be vaccinated to reach herd immunity is always calculated using the basic reproductive rate (R0). He also added that to obtain herd immunity from a highly infectious disease such as measles, about 95% of the population must be immunized. Furthermore, Tedros said for diseases like polio, the threshold is about 80%.

According to the health experts, most patients infected with the virus that causes Covid-19 to develop an immune response within the first few weeks, however, they are not certain of how strong or lasting that immune response is, as well as how it differs for different people. Giving examples; these health experts said that there are some examples of people that have been infected with Covid-19 for a second time. Therefore the majority of people remain susceptible to this virus.

There are over 100 vaccines are being developed around the world to tackle this coronavirus pandemic. The global coronavirus count has crossed 3.77 crores and the toll rose to 10, 78,868, according to Johns Hopkins University. The number of recoveries is over 2.61 crore.

As COVID-19 cases continue to surge, more public health experts advise governments that lockdowns aren’t the answer. Unlike before, public-health experts this time have broadly and increasingly agreed that the general public won’t cooperate if locked down again especially a generalized lockdown against a disease whose transmission is now much better understood by everyone. 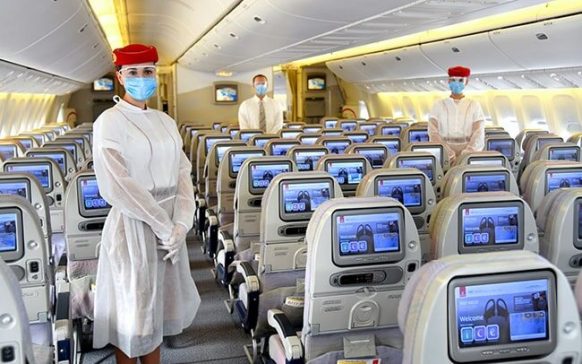 WHO leaders have also become more vocal in their encouragements that governments could do more to improve public-safety measures that would reduce the need for a second round of nationwide lockdowns.

WHO noted that many have harnessed their stay-at-home time to develop plans, train health workers, increase testing time and capacity and improve patient care. And digital technologies are helping to make tried-and-tested public health tools even more effective, such as better smartphone apps to support contact tracing efforts.

“We well understand the frustration that many people, communities and governments are feeling as the pandemic drags on, and as cases rise again”, Tedros said. However, there are “no shortcuts, and no silver bullets”, he added.

But as there is still no vaccine for the coronavirus, achieving herd immunity in the current environment would require a large number of people to contract the virus, survive covid-19, and then produce sufficient antibodies to provide long-term protection.

While the scientific community has roundly rejected herd immunity the approach, public interest in it has waxed and waned amid pressure to reopen schools and economies.

Did you know the virus can survive 28 days? 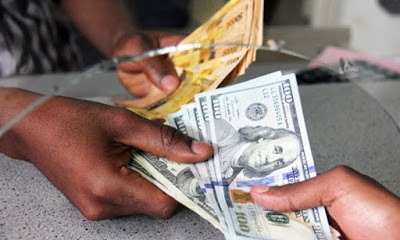 In another development, on Monday, scientists in Australia discovered that the coronavirus that causes this COVID-19 disease can survive on solid surfaces for as long as 28 days. According to the study published in Virology Journal, researchers at CSIRO (Commonwealth Scientific and Industrial Research Organization), Australia’s national science agency, found the SARS-CoV-2 virus was “extremely robust,” surviving on smooth surfaces at 20 degrees Celsius, compared to the flu virus, which lasts for 17 days in the same circumstances.

The scientists at CSIRO also found the SARS-CoV-2 virus stopped being infectious after about 24 hours at 40 degrees Celsius.

The scientists at CSIRO found the novel coronavirus can survive on such common surfaces as paper banknotes, glass and stainless steel.

Cases are on the rise… 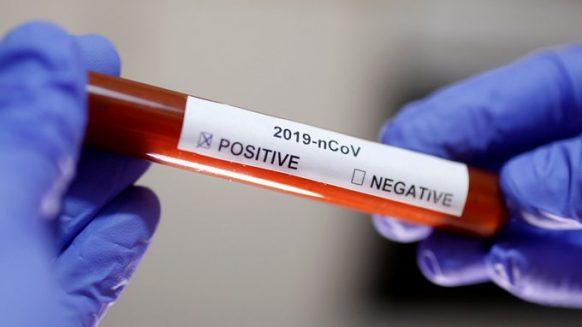 WHO noted that in recent days, the world has been experiencing the most rapid rise in coronavirus infections during this whole course of the pandemic, especially in Europe and America. “Each of the last four days has been the highest number of cases reported so far, many cities and countries are also reporting an increase in hospitalizations and intensive care bed occupancy” he stated.

The WHO chief also reminded that as an “uneven pandemic”, every country is responding differently, and stressed that outbreaks can be controlled using targeted measures, such as by preventing amplifying events, isolation and testing.  “It’s not a choice between letting the virus run free and shutting down our societies” he declared.

The COVID-19 State around the World…