Kampala is Uganda’s Capital city situated in Central Uganda just 40km from Entebbe International airport (Uganda’s national airport) and probably one of the first places tourists set foot on a Uganda safari or a 1 day Kampala city tour. Just like Uganda is christened the Pearl of Africa, Kampala is the only city in the country where one can have a taste of what is the other parts of the country. The city has a lot to see ranging from architectural, artefact centers, art centers, entertainment points, religious sites, restaurants with a local cuisine to a colorful night life that can be toured on a one-day Kampala city tour.

Some of the best places for 1-day Kampala City Tour

The Uganda Museum displays and exhibits ethnological, natural-historical and traditional culture life collections of all Uganda’s cultural heritage. The Uganda Museum was founded in 1908 in Kampala to exhibit the cultures and traditions in Uganda after Governor George Wilson called for “all articles of interest” on Uganda to be procured. The Museum is 4.3km from the city center about 14 min drive a long Nakasero road on a non-busy day.  Among the things one can see on a Uganda tour to the Uganda Museum include playable music instruments, traditional life weaponry, hunting equipment’s and archaeology. What you see here is much ore than any history learnt in a class room. 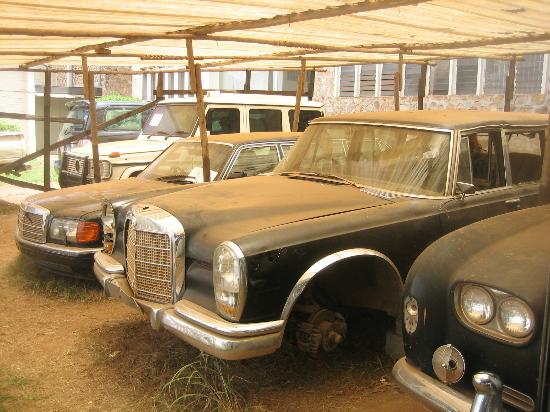 The only Bahai Temple in Africa

Bahai Temple or Bahai house of worship is a designation of the place of worship by the Bahai faith. In the whole world there only nine (9) Bahai temples and they are open to the public. In Uganda the Bahai Temple was completed in January 1961 and has since received many visitors since it’s the only temple in Africa. When you safari Uganda, you can attend one of the sermons on Sunday at 10:30am though only scriptural texts may be read. The temple is open daily between 9:00am-5:00pm and a suitable attire for a place of worship is recommendable. 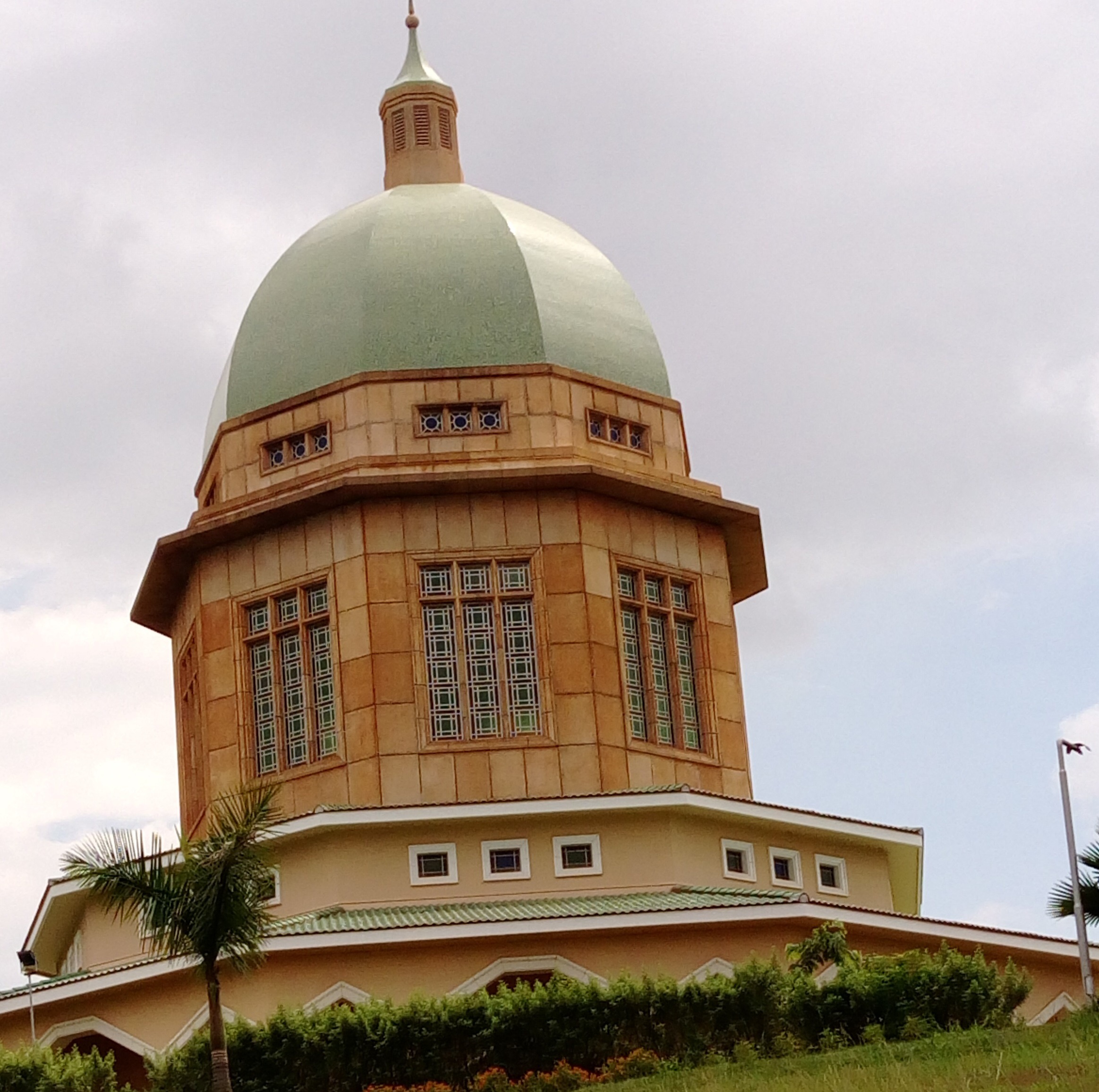 Kasubi tombs is situated on Kasubi hill (one of the seven hills that form Kampala city) within Kampala. This is an active religious place for Buganda Kingdom-a kingdom that is rich in a lot of traditional cultural practices. Kasubi tombs is the place where the Kabaka (king) and other Buganda’s cultural hierarchy frequently carry out important centuries of the old Ganda traditions. It’s the burial place for all the Kabaka’s of Buganda and other Baganda royal family members. In 2001, Kasubi tombs was designated a UNESCO World Heritage Site when it was described as one of the most remarkable buildings built using purely vegetal materials in the entire region of sub-Saharan Africa. For a great cultural experience when you tour Uganda, take time and visit the Kasubi tombs. 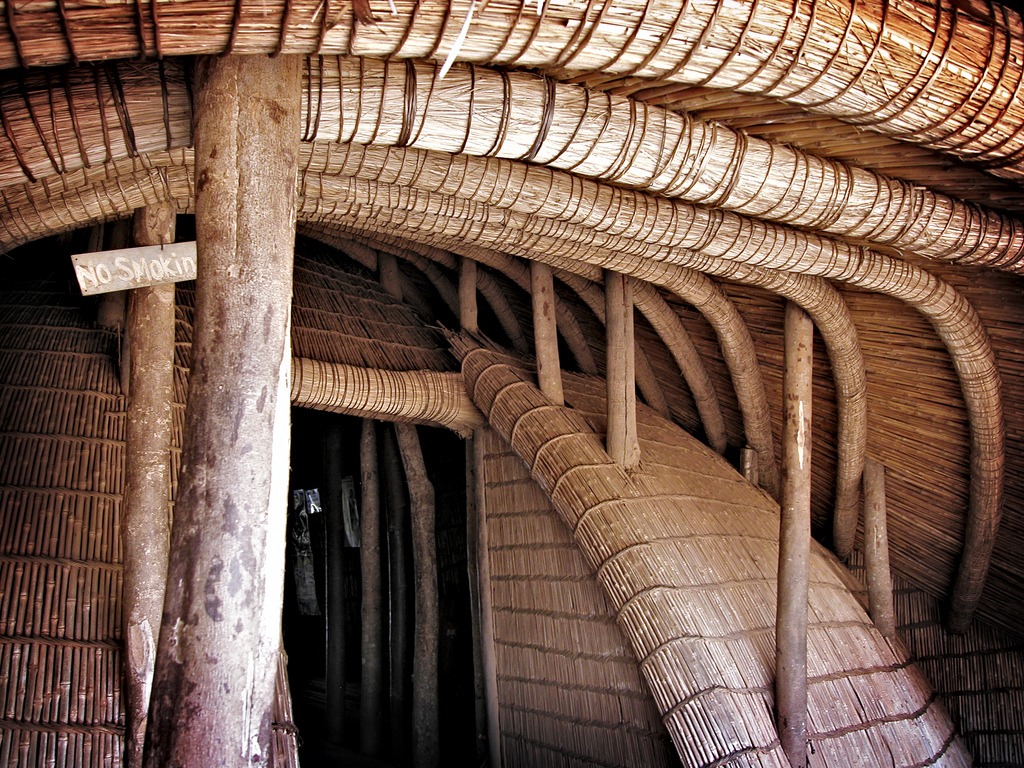 Uganda’s National theatre can be described as the Uganda’s performing art center. This is the best place to see different cultures unfold in front of you during a safari in Uganda. It’s a one stop hub for all kinds of Music, dance and drama entertainment for a one-day Kampala city tour. For a great entertaining night life where you can listen and dance to the open stage jamming, Afro-fusion grooves and underground hip-hop to comedy. The great designs and art pieces can be purchased from the craft shops at affordable prices.

Don’t miss what a 1-day Kampala city tour can offer, spend that day around Kampala and have a great experience in Uganda.