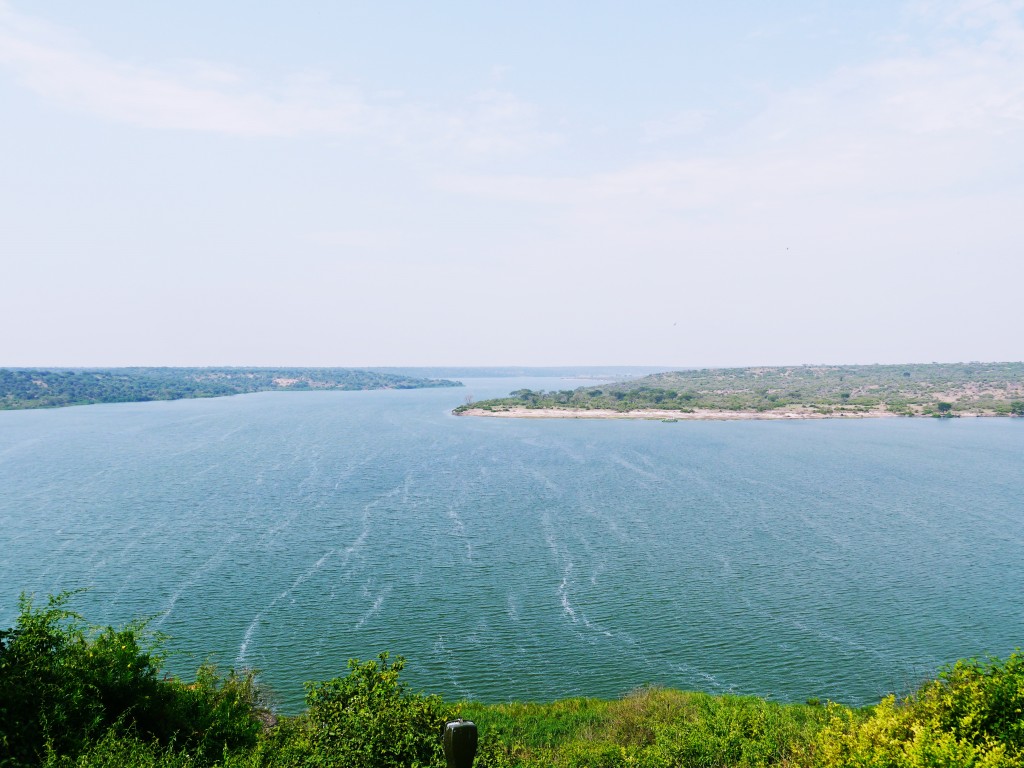 Traditionally referred to as Mwitanzigye (the killer of locusts), Lake Edward lies to the west of Uganda and is one of the major lakes always explored on Uganda Safaris and tours.

Positioned on the floor of the Albertine rift valley at the border of Uganda and Democratic Republic of Congo overlooking the Rwenzoris – the legendary Mountains of the moon rising to 5,109m above sea level with snowcapped peaks, Lake Edward shares very beautiful surroundings that adjoin the savannah stretches of Queen Elizabeth National Park to provide lasting Uganda Safari tour experience.

Lake Edward, like many other remarkable Africa safari features attracted the interest of the legendary European explorers including Henry Morton Stanley who is recorded to be the first to encounter it in the year 1888 during his Emin Pasha Relief Expedition.  He named the lake after the then Prince of Wales and the Son to the Queen of England Edward VII.  Lake Edward was renamed in 1973 to Lake Idi Amin during the regime of Idi Amin but regained its name following his downfall in 1979.

This expanse water mass covers 2,325km2 stretching to 77km in length along with a width of 40km and all these combine to rank it the Africa’s fifteenth (15th) largest lake. The Lake inlets include; River Ishasha, River Nyamugasani, River Rwindi, River Rutshuru and the Ntungwe River while its only outlet is Semuliki River that empties into Lake Albert another Rift Valley lake and the source of Albert arm of the world’s longest Nile River as viewed by travelers on Safaris in Uganda visiting Murchison Falls National Park.

The western shore of the lake features a very steep 2000m escarpment while its southern and eastern shores give way to flat plains. The Ugandan side is sheltered by Queen Elizabeth National Park while the Democratic Republic of Congo side is sheltered by Virunga National Park. And as a result of this, Lake Edward shores features no human settlement except at Ishango where park rangers are trained.