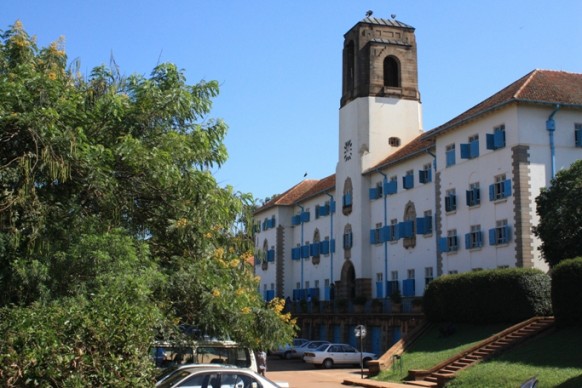 Makerere University is the largest university in Uganda and the second oldest institution established in 1922 as a technical school, in 1963 it became the East African University and later 1970, and the university became a national university. The university is known of its good history and producing brilliant and knowledgable students and thus has attracted very many safari visits to Uganda.

The university as set a record in providing potential and capable leaders who lead East Africa in the post independent period and up to the present day. These leaders are, the Independent President of Uganda Milton Obote, the late president of Tanzania Julius Nyerere, the current President of democratic Republic of Congo Joseph Kabila among others. The brain behind the success of these presidents was Makerere University which makes it a center of attraction thus increasing the number of safaris in Uganda.

The university stands on one of the Kampala hill known as Makerere hill. On the hill Makerere looks very beautiful with good roads, accommodation and other facilities. The main building, the university’s oldest building gives tourists the good view of Kampala city from the tower.

Makerere University have 9 halls of residents for students. The structure and design of these halls alone is amazing. Each hall of residence has its unique structure and designs and along that each has a logo that represents the halls. These logos tell you the history of the halls which is very interesting. The university has one of the biggest libraries in Uganda which has attracted a lot of tourists coming for research purposes and thus increasing safaris to Uganda.

Apart from its academic excellence, the university accommodate very many tree species which are habitats for birds and velvet monkeys. A lot of bird species can be seen around the university and the commonest ones include the Marabou storks, Hadada ibis among other bird species thus increasing safaris in Uganda.

Uganda safaris offer you the opportunity to visit this remarkable University and be part of the culture.