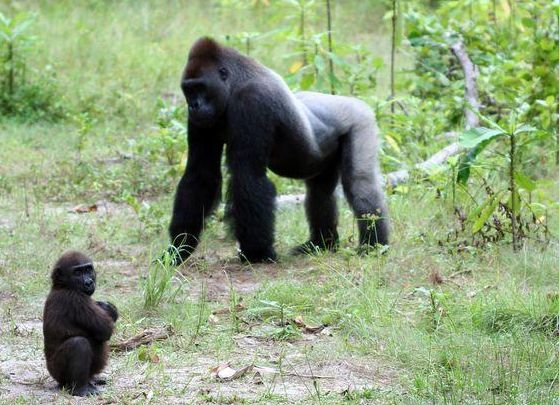 The minister of Tourism in Rwanda assured that the on-going conflicts with in the neighbouring country of Congo have got no effect on the development of the tourism industry in Congo , this will not reduce the number of tourists who come for safaris to Rwanda.

The mountain gorillas which are in Rwanda are greatly monitored on the daily basis and this means that they cannot be dangered by the rebels who are destabilising Congo, this sounds like good news since the number of visitors coming for the gorilla trekking safaris to Rwanda will certainly increase.

Safari tours are not going to be affected since the Virunga habitant is considered to be a trans-boundary park which cuts across Rwanda, Congo and Uganda, and this place is well protected since it has got many mountain gorillas which have always attracted many tourists.

Rwanda is greatly benefiting from earning many tourists since tourism in Rwanda has been stopped due to the on-going conflicts, this means that all the tourists who would want to visit Congo, will end up visiting Rwanda which will help in increasing the number of tourists who come for safaris in Rwanda