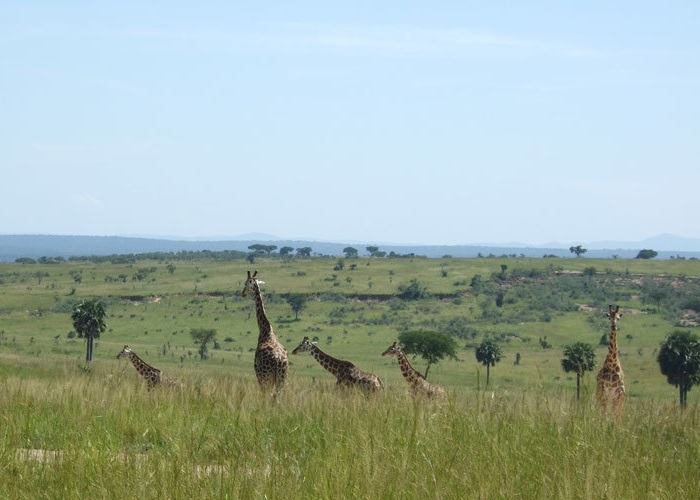 The British national Michael Keigwin formed the Uganda Conservation Foundation with the intention of enhancing the biodiversity protection that would see the safaris in Uganda increase. The organization which has got a board of trustees and expatriates of the British origin with a range of Ugandan directors has done a considerable job to ensuring the survival of various Species including those that are always encountered on Uganda safaris and tours.
The wild game like the Rothschild Giraffe which is listed as the endangered by International Union for Conservation of Nature with a population estimate below 2,500 of which the Uganda safari destination of Murchison Falls National Park has about 700 of these Species, such sites need to be given adequate attention to ensure the continued multiplication of these endangered Species.
The Uganda Conservation Foundation has participated actively in reducing the poaching threats, disease spread, human encroachment and habitat loss that would continue destabilizing the existence of such bio diversity. Conservation education is given priority and communities are engaged in understanding the significance of protecting biodiversity and ensuring its progress. This initiative is beneficial to the country in general as it ensures the continuity of such unique products thus ensuring continued safaris to Uganda.
Uganda safaris / Uganda safari News
Prime Uganda safaris & Tours Ltd