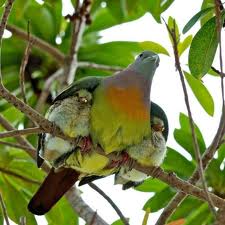 s tourism is mainly based in national parks and these have greatly attracted many tourists who have traveled to Uganda for safaris, this has greatly helped in increasing the number of tourists who come to Uganda

Uganda has got many national parks which have got different attractions and activities which are participated in by many tourists who safari to Uganda, these have brought in a lot of incomes inform of revenues and thus leading to the development of the tourism sector.

The national parks in Uganda include; Bwindi impenetrable national park which is located in the western part of Uganda and this harbours half of the mountain gorillas which are found in the whole world, these have greatly attracted many gorilla tracking safaris which has helped in increasing the revenues of the country.