UGANDA IS A LAND OF ENDLESS WONDERS

Home » UGANDA IS A LAND OF ENDLESS WONDERS 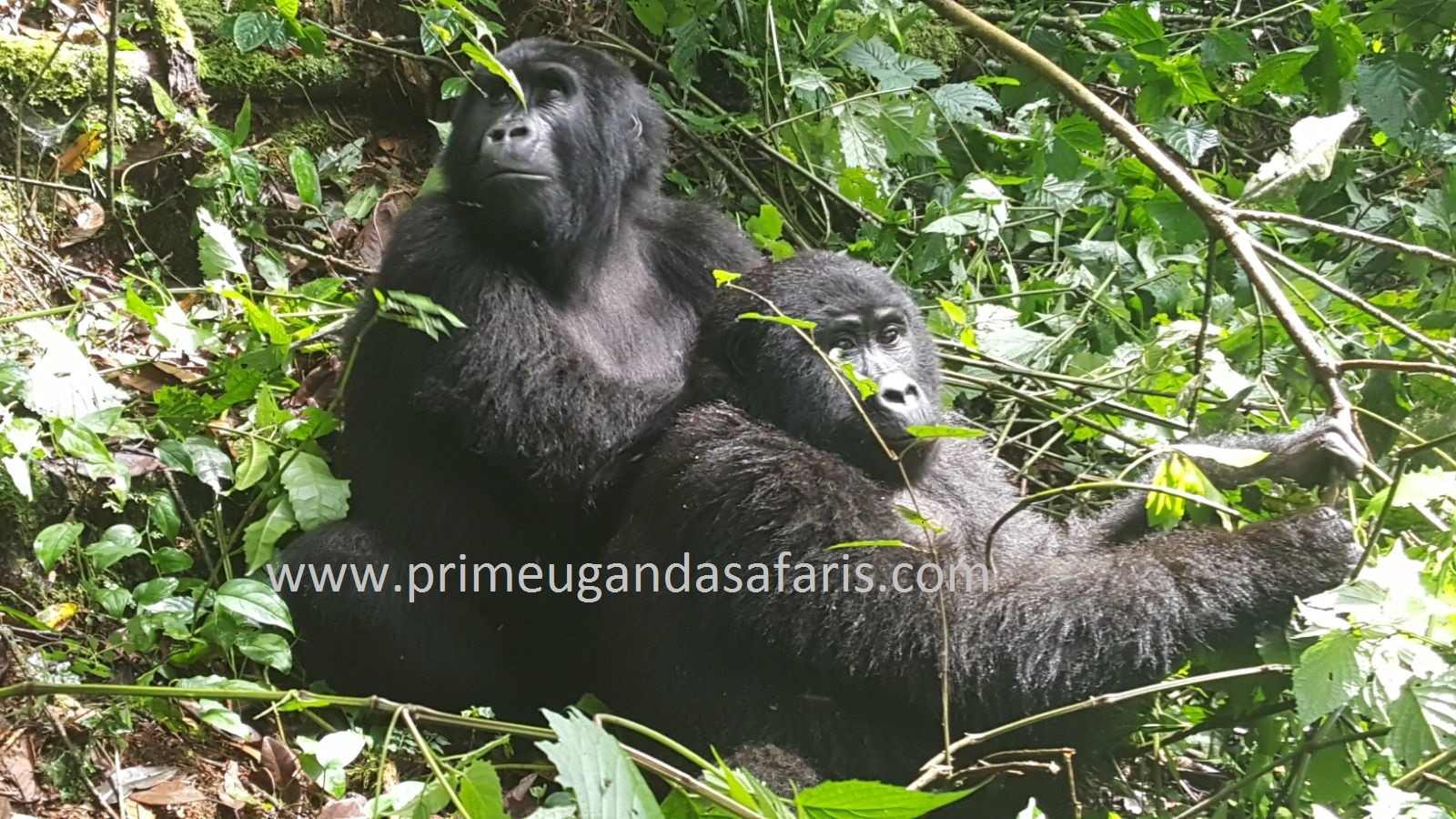 Gorillas in harmony within the wild.

Placed within the Nile basin in the East African region, Uganda lies along coordinates 1000N and 32000E straddling the equator. Uganda is situated West of Kenya, East of the Democratic Republic of Congo, South of South Sudan and North of Tanzania and Rwanda. Uganda is a land locked country yet with no limitations to thrilling      adventures because of the immense water bodies like the Nile river which is the world’s longest river with adrenaline raising Uganda safari activities. Lake Victoria which is the world’s largest continental lake with numerous beaches is also in Uganda.

Uganda is 241,551km2   with land forms physically influenced by the processes of down warping and up warping. Water bodies cover 41,028km2 and land covers 200,523km2. The highest point is 5,109m(16,763ft) above sea level at Margherita peak on Mountain Rwenzori. Margherita is the 3rd highest peak in Africa and mountain Rwenzori is the tallest mountain range in Africa offering a mystical challenge to hikers on mountain hiking safaris in Uganda. The lowest point is 614m above sea level within the great western rift valley in lake Albert. Uganda’s elevated altitude has long given a cool tropical climate than other places that fall on the equator line with mean temperatures about 260C(780F).

Pearl of Africa slogan rightly proves the superior value of Uganda because the stunning green valleys, high towering mountains and deep immense lakes that Churchill quoted then are still existent today. Uganda takes pride in her abundant natural beauty explored by tourists when they safari Uganda some of which is conserved in the 10 exceptional national parks that are;

Murchison Falls National Park is 3,840sqkm(1,503sqmi) bisected by river Nile. The Nile river squeezes through an 8m gorge cascading 45 meters over the rift valley wall creating the world’s most powerful waterfall. Murchison Falls National Park has the big four wild game which are Buffaloes, Elephants, Leopards and Lions. The big five wild game is made complete during Uganda wildlife safaris at the adjacent Ziwa Rhino sanctuary which is the only home to wild Rhinos in Uganda.

Queen Elizabeth National park covers 1,978sqkm (764sqmi) and home to about 5000 hippos, approximately 2500 elephants and over 10,000 buffaloes! The primates are about 10 species including the chimpanzee and the tree climbing lions reside here too.

Kibale Forest National Park occupies an area of 766sqkm in an area where the West African jungle meets East Africa. The park is the world’s primate capital with 13 primate species including man’s closest relative-the chimpanzee.

Lake Mburo National Park is 260km2   with the biggest number of Impalas, Elands, antelopes and the topis (endemic to the park). This park is the only park in Uganda that favors a walk in the wild because of the calm animals.

Mount Elgon National Park with the world’s largest volcanic base 50-80km and the largest intact caldera of 40km2   covers an area of about 1,279sq km(430sqmi).

The pristine national parks are hosts to the wild beauties along with 12 game reserves and 13 sanctuaries and that’s not all, other memory catching attractions include; 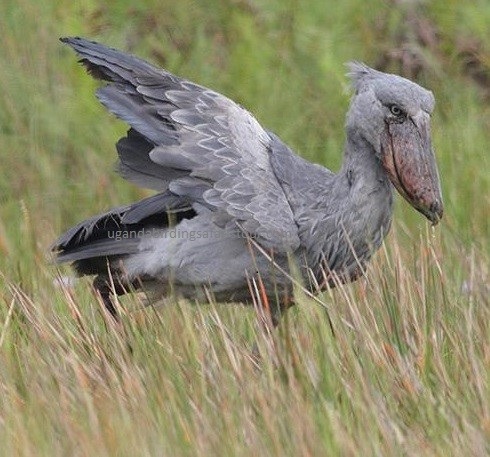 Uganda is adorned by singing and whistling beautiful feathered savanna, forest, water, intra-Afro migrant and Euro-Asian migrant(palearctic) bird species that total to more than 1,057! The sought-after bird during Uganda birding safaris-the shoebill finds comfort in Uganda’s wetlands like Mabamba swamp. Uganda has one endemic bird known as the Fox’s weaver.

Uganda is Africa’s most hospitable nation. The population of Uganda is multi-lingual with 56 languages!  Different ethnic groups reside in Uganda though the two indigenous tribes are the Batwa and IK people. The others include the Bantu, Nilotics and Nilo Hamites.

Forests have for long been natural homesteads to wildlife in Uganda with Kalinzu forest, Budongo forest, Echuya forest, Bugoma forest, Mabira forest and the eastern most extension of the great Ituri forest of the Congo basin being some of them.

Nature lovers, enthusiastic birders, adventure seekers and passionate wildlife tourists have fulfillment during each Uganda tour because of the amazing wildlife (the big 5), plentiful bird species and water bodies accompanied by friendly yet varied cultural people.