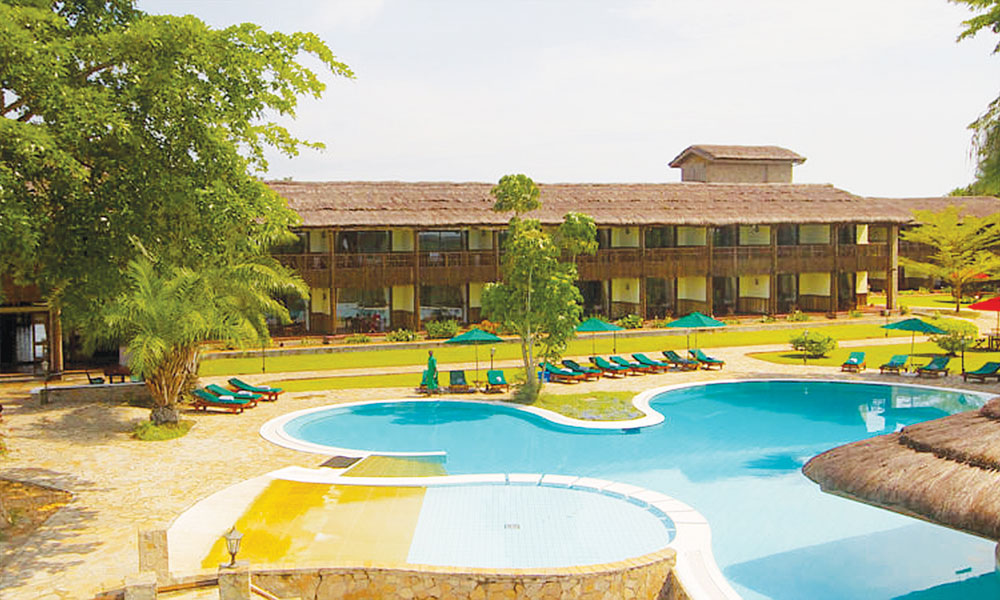 For a number of years we have classified hotels in Uganda by the prices they charge. If it charges Shs 5,000, then it is considered lodge, and if it charges from Shs 150,000 and more, then it’s a considered a hotel. This has been affecting the image of Uganda as safari destination since the hotels couldn’t offer services and facilities in regard to their assumed stars. However, a new drive started for Kampala’s hotels last Friday – with government rising up to its role to classify hotels will help to categorize the hotels in accordance to their suitable stars.
The classification which is the first of its kind in Uganda was carried out by Uganda Tourism Board (UTB) a body responsible for marketing Uganda as number one  safari destination. The classification was done in accordance to the mandate of 2014 Uganda Tourism (Registration and Licensing of Tourism Accommodation) regulations. From the classification results, the country described as the pearl of Africa has three (3) five-star hotels namely the Kampala Serena hotel, Munyonyo Commonwealth Resort and Sheraton Kampala hotel.
The four-star hotels in the country include: Protea hotel, Imperial Royale hotel, Hotel Africana, Royal Suites Bugolobi and the famous Speke Resort Munyonyo.
Addressing at a special dinner evening organized at the Kampala Serena hotel, UTB’s deputy CEO John Ssempebwa put it clear that for the beginning, the assessment, classification was carried only in Kampala-Uganda’s Capital city. According to the assessment process, 73 hotels were scrutinized, of which 70 per cent never met the requirements of the regulations and only 26 hotels qualified for the stars.
The hotels were evaluated or assessed on sixteen (16) grounds, with emphasis put on hotel location of the facility. Ssempebwa clearly noted that a five-star facility can’t be situated in a dusty and noisy place.
The team in charge of classifying the hotels also considered the hotel’s front office, which must be delightful- with a receptionist who can fluently speak both English and Kiswahili. The restaurant must be sufficient in regard to the capacity of the hotel, on addition of being well furnished and clean. The other places they considered at hotel were the bar, bathrooms, guest rooms, hygiene and sanitation as well as human resource and kitchen, among others.
The chairperson Uganda Hotel Owners Susan Muhwezi, congratulated UTB for the drive noting that: “It is easier to market a classified hotel.” She also added that for many times we have been accusing UTB for not marketing our hotels but where would they market unclassified hotels?”
I belief that, the move taken by UTB to classify hotels is good move which will help to improve services and facilities offered by hotels to visitors on Uganda safaris. The drive should be done country wide to help identify the particular hotels with specific facilities and services.
Uganda Safaris /Uganda Safari News
Prime Uganda Safaris and Tours Ltd