Early this week, on Tuesday 18th October, The Uganda Tourism Board (UTB) passed a warning to all Uganda tour operators working without licenses. They were given an ultimatum of registering their Uganda safari companies by November or else they will be barred from 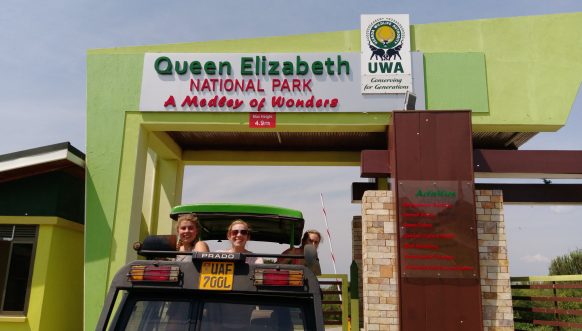 The quality assurance manager of The Uganda Tourism Board; Samora Semakula sounded this warning during a media discussion about their first-quarter performance report of key result including quality assurance of tourism facilities, product development and destination promotion. Speaking to us, he said effective next year, no “briefcase” (fake) Uganda Tour Company will be allowed in any national park in the country. 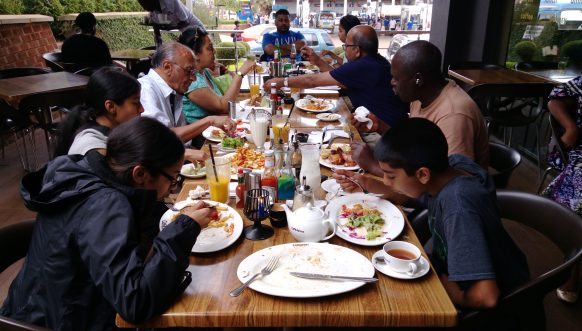 The Uganda Tourism Board will not thereafter compromise with any tour operator in Uganda that is not registered with the board. Companies were called upon and given ample time to register themselves so as to streamline service provision as well as ensuring high-quality standards, an activity which commenced in March last year and is expected to end in November this year 2019.

Samora Semakula said the Uganda Tourism Board has partnered with the Uganda Wildlife Authority, a body that runs the national parks in Uganda to enforce the registration. He also promised that things will be different by January 2020, as they will have curbed all those fake Uganda tour operators. “As regulators, we don’t want to take tourists for granted” Ajarova UTBs’ Chief Executive Officer added.

Earlier on, the Association of Uganda Tour Operators (AUTO) enticed to UTB to work with the Uganda Registration Services Bureau (URSB) to investigate companies venturing into tourism business before they are given a Certificate of Incorporation to eradicate dishonest individuals who were said to be ripping off tourists interested in safaris in Uganda.  AUTO claimed the crime manifests in different forms including swindling tourist’s money, issuing fake permits and not fulfilling their promises to their clients/ tourists during their tours in Uganda.

Achievements of the Uganda Tourism Board its first quarter

Unveiling their first quarter achievements (July – September), the Uganda Tourism Executive office Lilly Ajarova said 150 Uganda tour and travel companies, 2,066 Uganda safari accommodation facilities and 358 Uganda safari tour guides were registered. She further reported that all the Uganda safari lodges/ facilities and companies were inspected to monitor the quality service provided to tourists during their short Uganda safaris and long Uganda safaris. Lilly Ajarova emphasized that they are going to ensure quality services are provided to all tourists doing tours Uganda with any Uganda tour operator so no briefcase operator is going to be given room to tell lies to clients or post on social media platforms things they can do nor offer to tourists interested in trips in Uganda.

The Uganda Tourism Board developed and implemented an e-registration and licensing system which makes efficient registration as well as certifying sector players. This system will also help UTB track and keep better records of all the initiatives.

Ajarova has made great steps in the product development and investment by profiling new products including the Equator, marine; Lake Victoria and River Nile and the Ankole cluster. In her report she said, the equator has been marked from one part of the country to another and the different potential products that can be developed at the various points accessed.

They also intend to profile other clusters in the country to gather information on the potential tourism investments and products that can be developed. She tasked UTB to be able to identify more products that could be developed to support sector growth.

She emphasised that product development is key to the growth of the tourism sector because last year the tourism sector earned the country $1.5 billion in foreign exchange earnings from its 1.5 million tourists. 31% were domestic tourists while 69% were foreign.

They are also set to explore possible ways of exploring all possible ways of interesting Ugandans to visit their own country so as to increase the contribution of the domestic tourism sector.

First, you will need a Tour Operator’s License to start your Tour Operator Business in Uganda. The annual licensing fee is not more than US$50. As a Tour operator in Uganda, you are required to fill in the schedule 2 application forms, obtained from the Ministry of Tourism, Trade and Industry under the government of Uganda.

Below are some of the issued Operational Guidelines, which your tourism businesses is expected to comply with:

Attached to the application should be:

Once the Ministry has received your application, your premises will be inspected to examine their attractiveness and accessibility.

Licenses required for a Hotel Business

If you’re interested in a Hotel Business, you are required to have a Hotel License and a Hotel Manager’s License to operate your Uganda Hotel Business. The Hotel License is awarded at an annual fee charged based on the number of rooms and grade of Hotel. The licenses a valid for one year and universally expire on 31st December.