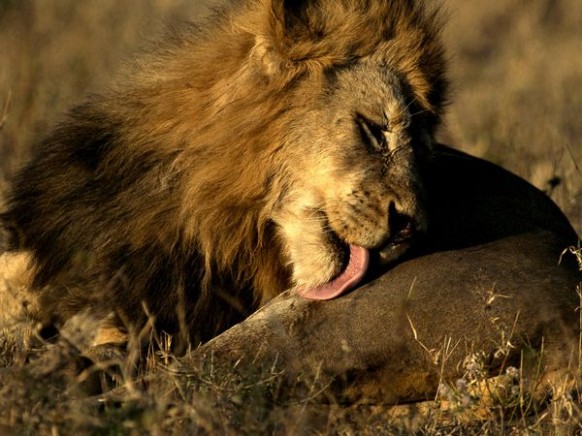 Western Uganda is a region of Uganda which harbours most of the tourist attractions of Uganda and it has greatly attracted many safaris which have helped in promoting Uganda as a tourist destination.

The region is occupied by Bwindi impenetrable National park which harbours the mighty Mountain Gorillas, which are wonderful creatures. Here it takes just 1 to 2hours to track these interesting primates. These have attracted many visitors from all over the world to come and watch these mountain gorillas.

Kibale National Park is another Park which has promoted the west as a tourist destination. This park harbours the Chimpanzees which are very interesting primates and they have greatly attracted many tourists to buy permits to come and view some of them. There are also other activities which include; the nature walks in the Bigodi community, Bird watching and Butterfly watching.

The Rwenzori Mountains which have promoted mountain climbing in the country are also found in the western Uganda. This mountain has got the snow peak on its top and many safaris have been organised to adventure the Rwenzori.

Lake Mburo National park is another park which is found in the western Uganda and this one is good in game drives because it harbours many animals which are enjoyed by many tourists. These include; the Zebras, Kobs and other animals. Lake Mburo has attracted many safaris to Uganda and this has helped in improving and developing Uganda as a tourist destination.