With about 1004 Mountain gorillas left in the wild, there is no doubt that Africa’s gorilla safaris are the most trending Africa safari activity done by travellers on Africa safaris. Mountain gorillas were only destined to live in three destinations in Africa; Uganda, Rwanda, and Congo. Being the most sought primates on earth, mountain gorilla trekking is the sought after Africa safari tour activity that in most cases doesn’t miss in tourist’s itineraries especially those interested in visiting Uganda, Rwanda, and Congo where these precious primates reside.

Despite their recent population growth, the mountain gorillas remain threatened and they are dependent on conservation efforts to survive. As of 2018, mountain gorillas were reclassified as Endangered and scrapped off from the critically endangered on the IUCN Red List. These mountain gorillas live in high steep mountain tropical forests of up to 4,500m above sea level hence acquiring their name. 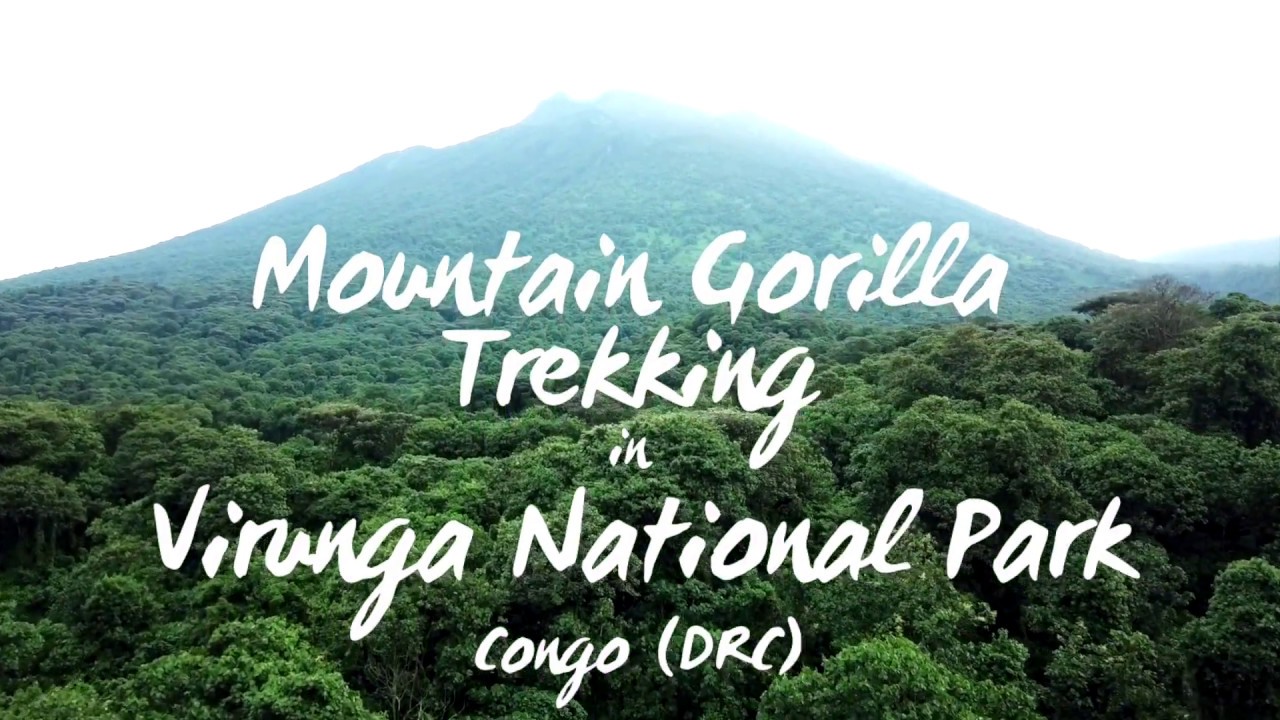 Virunga Park, in particular, reached this decision following advice from scientific experts indicating that all wild animals closely tracked by tourists, including mountain gorillas, are vulnerable to complications arising from the COVID-19 Virus and they may end up losing them. And because of that, the park management is dedicated to safeguarding the reaming of our population of these endangered species in the Virunga National Park.

In accordance, no new bookings for mountain gorilla tours in Congo will be accepted before Monday 1st June. However, opening the park may not be possible because of the rise of coronavirus victims in Congo. As of today 26th May 2020, the Democratic Republic of Congo has over 2403 cases and 68 deaths. Only 340 have recovered from the virus. All Congo tour companies and tourists holding bookings with the park in the next months may be subjected to postponement up to June 2021.

However, the park is committed to reopening mountain gorilla safaris as soon as the situation allows. Its tourism team will be in touch with those individuals who have booked a Congo trip during the period indicated above (23rd March- 1st June).

Attack Of  Civilians, Virunga employees and Virunga Park Rangers just after the CLosure of Gorilla Trekking Safaris in Virunga NP

It is with great sadness that Virunga National Park on 24 April 2020 confirmed that there had been a significant attack by armed groups near Rumangabo village that has resulted in substantial loss of life. Reporting to us, the attack included civilians, Virunga employees and Virunga Park Rangers. All the available information given to us indicates that the attack was done on the local civilian population.

Virunga Park Rangers were not the target of the assault but lost their lives responding to the attack in defence of the local population. This is a devastating day for Virunga National Park and the surrounding communities. This remains a developing situation and until the facts of the incident are verified, Virunga respectfully requests that speculation and misinformation are avoided. Further information regarding the identities of those that have sadly lost their lives will not be released until their families have been informed and as well as confirmed the specific details regarding the attack. Our thoughts are with the families and friends of all the victims as well as the injured, some of whom are fighting for their survival.

A Brief about Virunga National Park 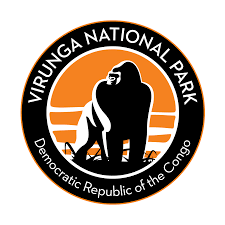 How Big is Virunga National Park?

Where is Virunga National Park?

Gorillas just like human beings live a social life, they have families and family hierarchy is followed. Each family group is led by an older male gorilla known as the silverback. This is because of the silver fur that develops on their backs as they grow older. The silverback is responsible for family protection against all forms of danger and feeding. You will enjoy this interaction on your safari.

The chimpanzees are another primate species that reside in Virunga national park. Chimpanzees live in the forest of Virunga more so in the areas of Rumangabo. A total of four tourists are allowed to spend a maximum of one hour with the chimpanzees every single day. The chimpanzees have highly been threatened by instability and that’s why their protection is very vital. Bookings for a chimpanzee habituation experience and safaris is done at Mikeno lodge only. In case of any illness, a tourist has requested a volunteer to stay behind since chimpanzees are highly susceptible to human diseases. 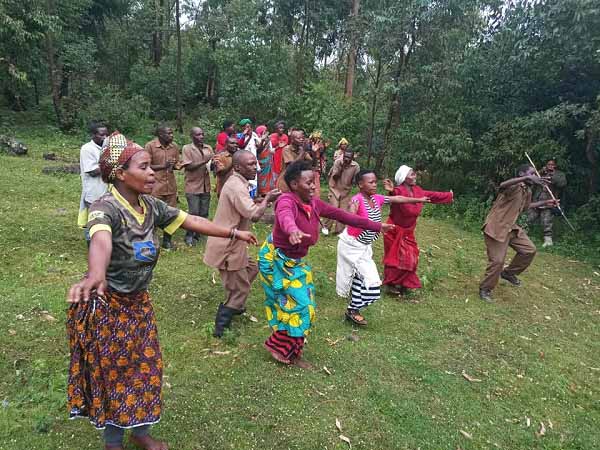 The Batwa pygmies are former inhabitants of the Ituri forest who lived a hunter-gatherer life in harmony with the gorillas in the forest. Because of conservation purposes and need to boost Congo Gorilla Trekking Tours, the Batwa were forced to live in the foothills of the mountains. The Batwa pygmies are known to be in the foothills of Bwindi Impenetrable National Park and Mgahinga Gorilla National Park in Uganda.

In conclusion, Virunga National Park is a great Congo safaris destination and a good place to visit if you’re looking forward to having an African safari. Each activity in Virunga National Park can be done as standalone activity and can also be tailored with other safari activities or with trips like Uganda safaris and Rwanda safaris. With eased chartered flights in the neighbouring Uganda & Rwanda, safaris in Congo can also be tailored to Kenya safaris or Tanzania tours thanks to great wildebeest migration that crosses through the two countries.