What Language is Spoken in Uganda Mostly? What is the Official Language in Uganda?

Home » What Language is Spoken in Uganda Mostly? What is the Official Language in Uganda?

Among the indigenous languages, Luganda is the closest to being a lingual franc (a common language between speakers whose native languages are different).

Most of the people in Uganda belong to the Bantu language group, for example, Luganda, Lusoga, and Lutooro. Several Nilotic and Cushitic languages are spoken in the North and East, some of them only by a few thousands of people.

An unusual language of the extreme northeast is Karimonj, which has a vocabulary of only 180 words. 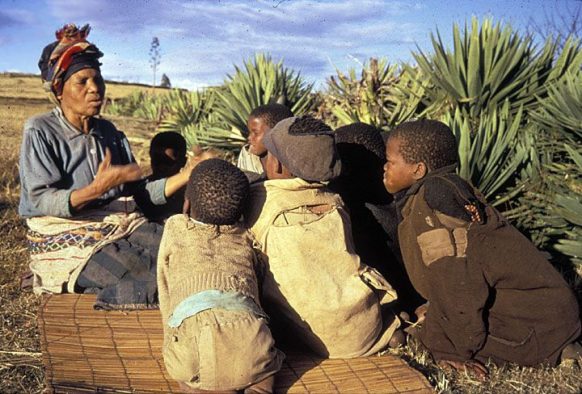