Uganda airlines to raise Uganda’s colors to the skies

Uganda airlines, the national carrier of Uganda, has signed a memorandum of understanding for a total of 6 aircrafts. The aircrafts will include two A330-800neos by Airbus and four (4) new CRJ900 regional jets by Canada’s Bombardier.

The A330-800neo is the new version of the best-selling A330 wide body airliner, featuring new wings new Rolls-Royce’s latest-generation Trent 7000 engines, new systems and a new Airspace cabin interior. Uganda Airlines is expected to operate the CRJ900 in dual-class configuration with 76 seats, including 12 first class seats. These modern facilities will boost Uganda safaris since travel will be classy and efficient. 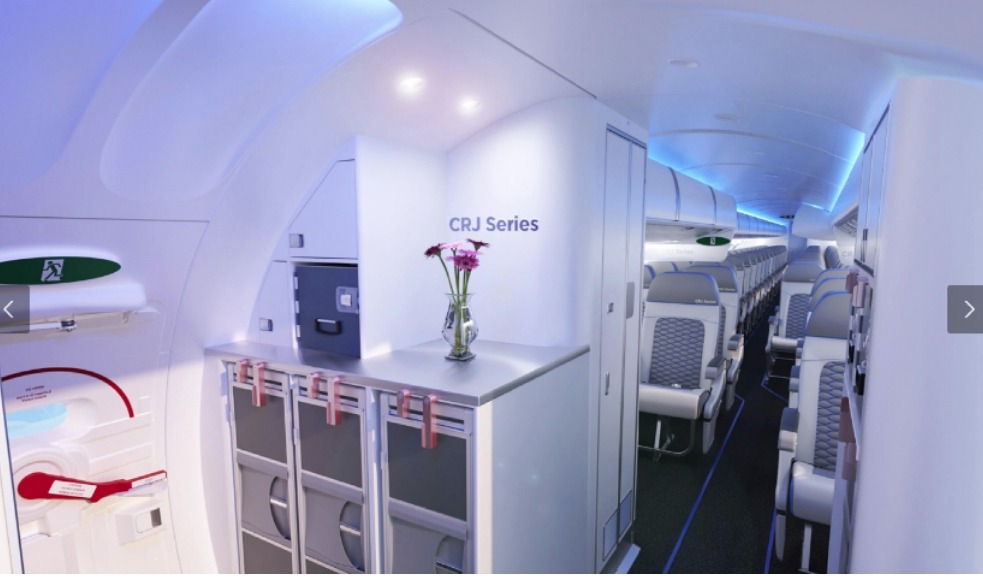 The Airbus agreement was announced at Farnborough airshow by Ephraim Bagenda, CEO of Uganda Airlines and Eric Schulz, Airbus Chief Commercial Officer. They stated that

Eric Schulz, Airbus Chief Commercial Officer said, “We are delighted to welcome Uganda Airlines among our A330neo customers, the A330neo will bring a range of benefits offering unrivalled efficiencies combined with the most modern cabin. We look forward to see the A330-800neo flying in the colors of Uganda”

The Canadian based plane manufactures Bombardier Commercial Aircraft too announced that it has signed a firm order for four (4) new CRJ900 regional jets with the Uganda National Airlines Company. This was confirmed by the Uganda Airlines CEO Ephraim Bagenda. Regional jets will surely boost Tanzania safaris, safaris to Kenya and Rwanda tours within the East African region.

“We congratulate the Government of Uganda for the revival of its national flag carrier and are thrilled that the new airline has selected Bombardier and the CRJ900 regional jets for its upcoming debut,” He also added that;

“Recognized for its superior economics and efficiency, the CRJ Series aircraft have enabled airlines worldwide to serve communities with better connectivity, and we look forward to supporting the development of Uganda’s regional air travel with these CRJ900 regional jets.”

Confirming the memorandum signing, Ephraim Bagenda, CEO Uganda Airlines said, “We are delighted to have ordered the world’s leading regional jet, and we look forward to providing the most modern passenger experience in regional aviation to the people of Uganda and across Africa,” adding on to that, he stated,

“As we were establishing Entebbe as a strong hub in East Africa and building more connectivity in Africa, we thoroughly reviewed our needs. With its proven track record in Africa and other regions of the world, we are confident that the CRJ900 aircraft will help us succeed.”

The wonderful announcements followed payment of commitment fees of USD1.2m to M/S Bombardier and Airbus to facilitate start of the aircraft manufacture. The CRJ900 aircraft firm order is valued at approximately US$190 million (711Billion shillings) and the A330-800neo is worth 586million.

This is good news for Uganda’s travel industry since it’s a foundation for the development of trade, travel and utmost tourism. The benefits of the airline development will be of a great advantage to Uganda.

This is a great chance to Uganda’s development internationally. We look forward to seeing increased flight safaris within the region.